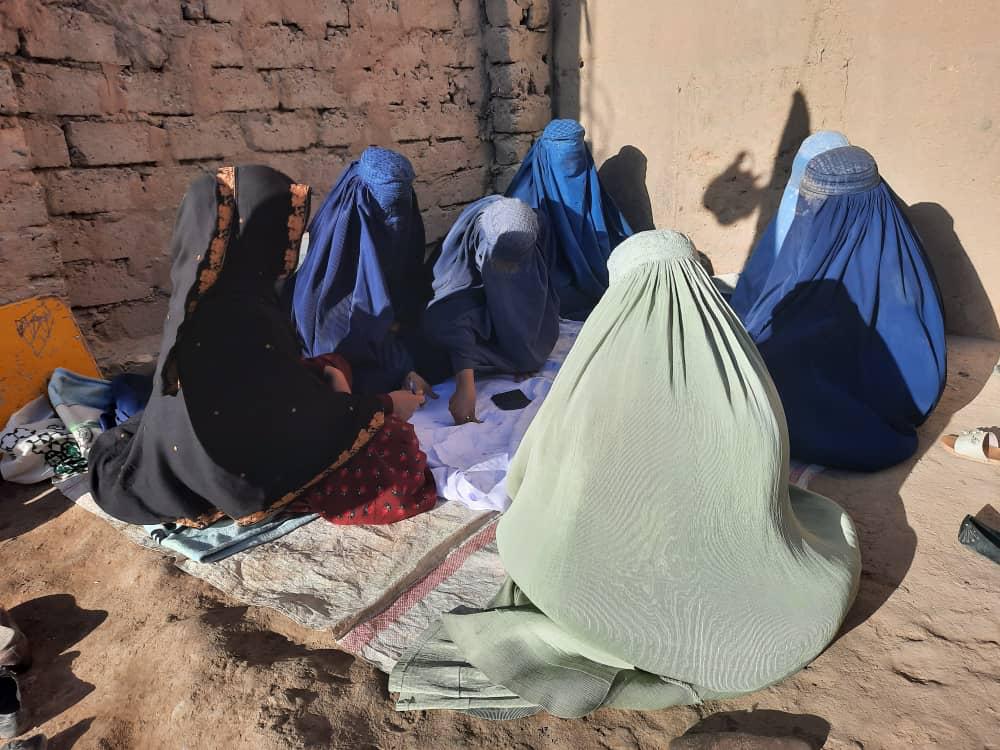 100,000 Afghan women called on the Women Global Leaders for protecting women’s rights in the peace process and the Embassy of the Kingdom of the Netherlands provided support for second phase of Monitoring Women’s Peace and Security project.

EPD in collaboration with Cordaid launched the second phase of “Monitoring Women’s Peace Security” project. The project, besides, supporting the current network of women in fifteen provinces, will also support establishment of women network in the remaining nineteen provinces. Through these networks, women from grassroots will be engaged in the peace process, mediate in their communities and raise awareness.

Mr. Jaap Van Hierden, Country Director of Cordaid mentioned that; through a volunteer network of about 30 women leaders in 15 provinces each; violence against women has been addressed, participation of women in politics, peacebuilding and decision-making has been increased and understanding of factors impacting women’s peace and security have been enhanced through evidence based lobby and advocacy.

Congratulating EPD and Cordaid, Caecillia Wijgers – Ambassador of the Kingdom of the Netherlands emphasized that this project will support women to raise their voice 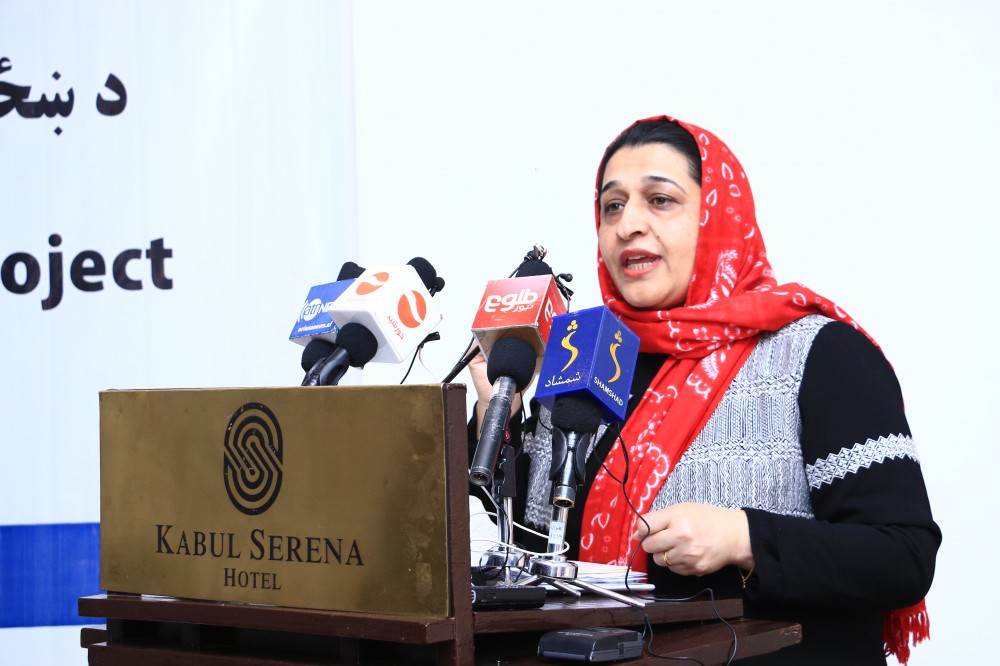 and advocate for their rights. Netherlands aims to connect women from across the country via this project & link them to policy makers. “I remember in 2013, EPD faced a lot of challenges while establishing PWNs in the provinces and now EPD reaches this milestone to expand and establish the networks to all 34 provinces. We, at MoWA, are here to support EPD in 34 provinces for smooth implementation of the project. We urge international community to continue supporting women as Afghan women are committed to continue advocating for their right.” mentioned by Ms. Hasina Safi, Acting Minister of Women’s Affairs.

On the occasion of the international women’s solidarity month, PWNs members in 15 provinces and EPD with the support of Cordaid, visited 100,000 women and girls in universities, schools and communities; consulted them about women rights, the current peace process and role of women global leaders in supporting Afghan women for protecting their rights in the peace process. Their perspectives and recommendations are all included in an open letter signed by 100,000 women and girls from grassroots. 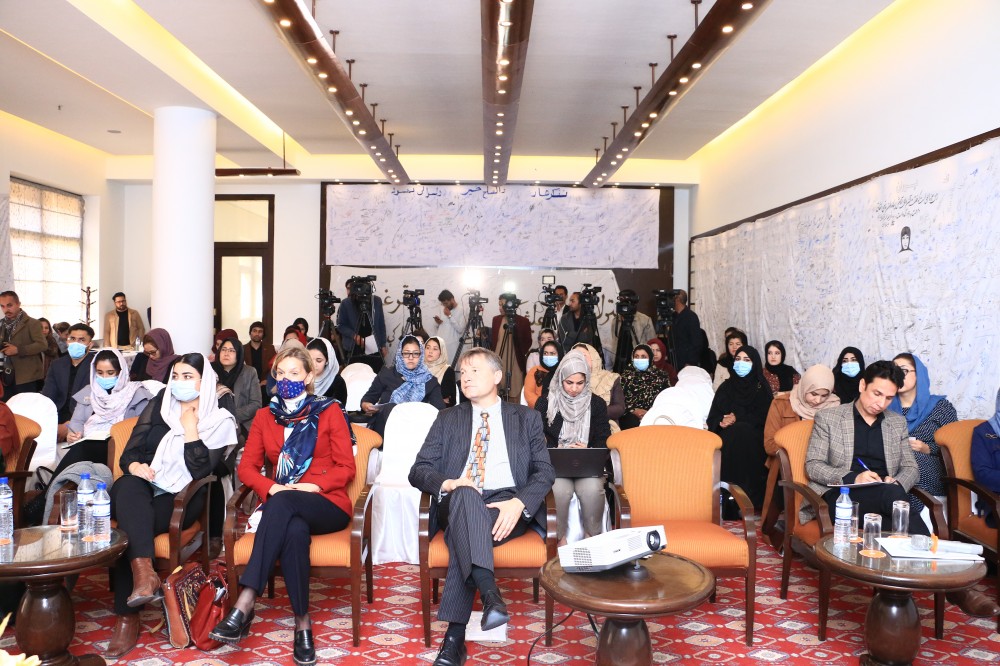