Kabul, Park Star Hotel, 10th September 2020 – Provincial Women’s Networks (PWNs) from fifteen provinces of Afghanistan, supported by EQUALITY for Peace and Democracy (EPD) in collaboration with Musharikat -Women in Peace Process Coalition (WIP) called on the state members of NATO and the United Nations for a just and accountable peace.

As we mark the nineteenth anniversary of 9/11 horrific attack and begin the Intra-Afghan Negotiations, a press conference is organized by EPD supported by Mustharikat to communicate the voices and demands of Afghan women from grassroots about the peace process with the NATO state members and the United Nations.

Ms. Safia Siddiqi a former member of parliament and a women’s rights activist, one of the panel members emphasized, “Peace is not only the need of Afghan women. All segments of the society need peace to live a normal life and exercise their constitutional and Islamic rights. Let us use all our forces and energy for peace.” 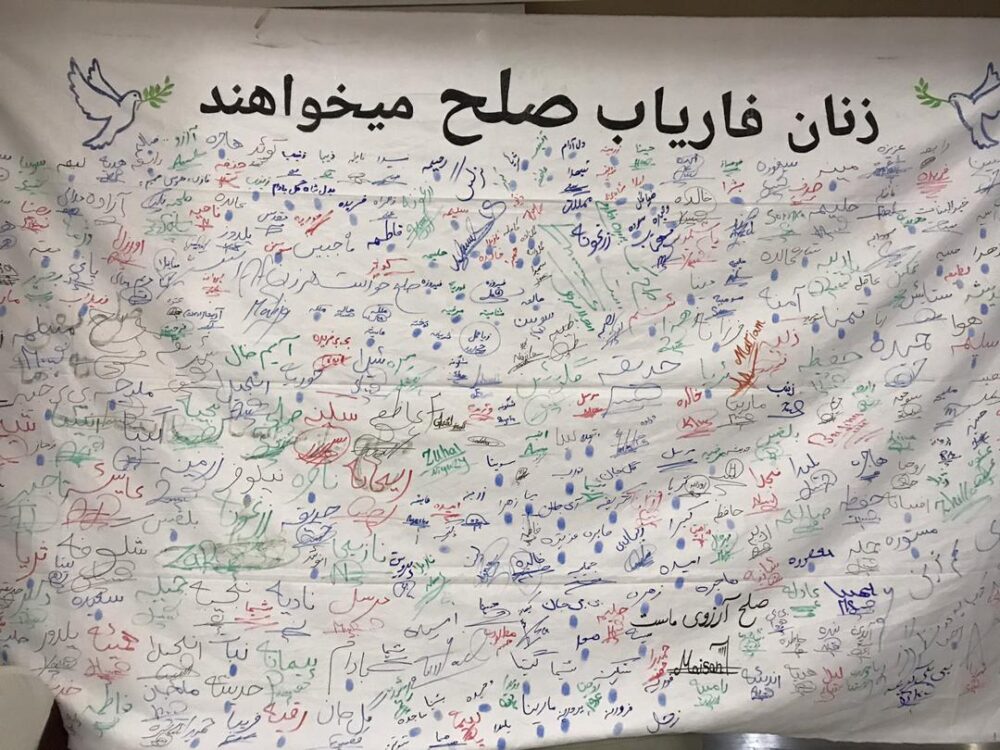 The PWN members who are all volunteers visited women and girls in universities, schools and communities, consulted with them on the peace process and collected endorsement of more than 15,000 women from different walks of life for communicating their messages through an open letter with Afghan civil society, media and the international community.

“By endorsing this letter with their signatures and thumbs, women demonstrated their commitment and desire for a just peace. While women have not been an active party to the four decades of conflict, they are still willing to work for peace to end the 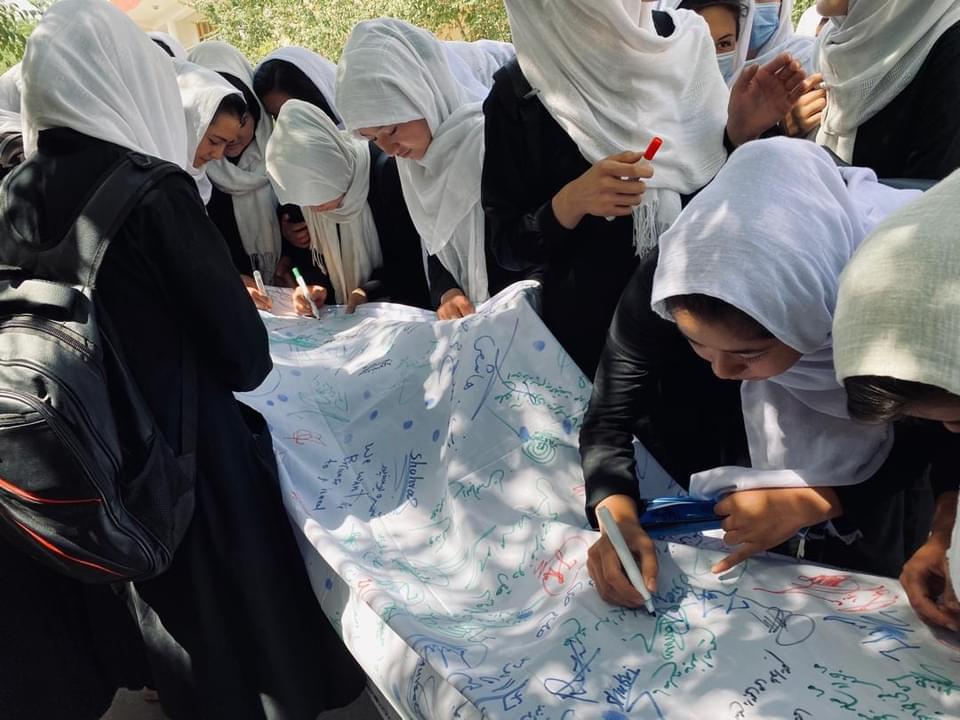 bloodshed going on in our country” mentioned by Farida Neekzad another member of the panel and a prominent woman in Afghanistan media sector.

The letter was launched in fourteen provinces by Provincial Women’s Network (PWNs) through press conferences on 8th September. Afterward on 10th September, a national press conference was hosted in Kabul, which was attended by more than 120 PWN members, WIP members and women’s rights activists where the open letter and all collected signatures were shared with media.