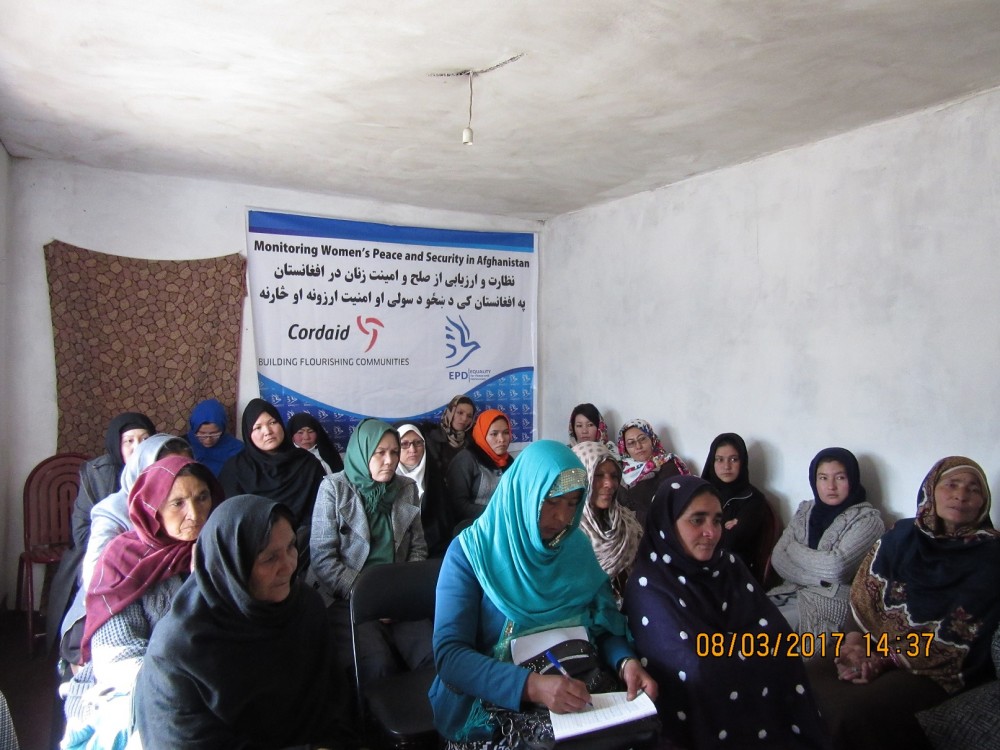 Being a women-led Organization EQUALITY for Peace and Development is proud of gathering around 750 women across 14 provinces of Afghanistan to mark international women’s day. On 8th March 2017, EPD gathered its provincial women networks together in 14 provinces of Afghanistan including Kabul, Nangarhar, Bamyan, Herat, Faryab, Kandahar, Kunduz, Daikundi, Laghman, Parwan, Balkh, Uruzgan, Helmand and Badakhshan. All the prominent representatives of department of women affairs, department of Haj and religious affairs, department of justice, department of education, youth parliaments, were invited in all the provinces to this event. Also community elders and religious leaders were invited to celebrate this day and mobilize them for improving gender equality and eliminating violence against women in their respective provinces.

In each province the event started with recitation of holy Quran. After that provincial coordinators welcomed a 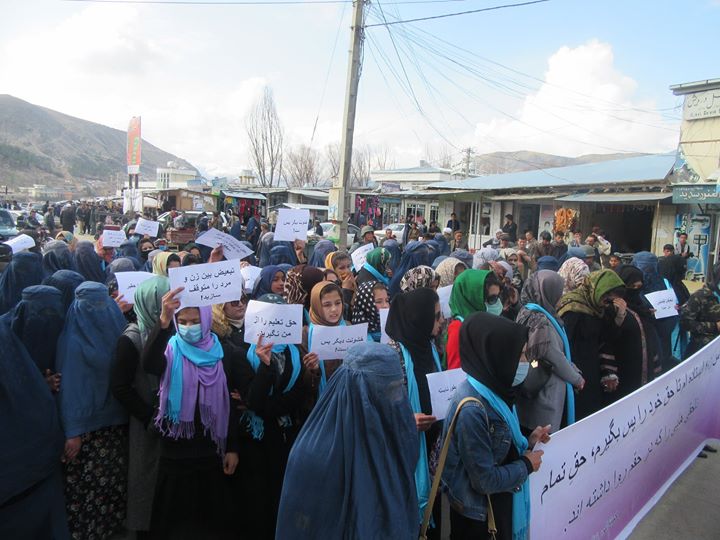 ll guests congratulated all the women on women’s day. Women day is celebrated to mobilize women right activists to protest against inequality, oppression and violence faced by women. During the event, all the network members discussed about their achievements and advocacy plans for enhancing women’s rights at the grass root level.

EPD also marked the event by organizing a female demonstration in Badakhshan. Many women participated in this movement and asked for ending violence against women, improving women involvement, implementation of anti-harassment law and rule of law. Furthermore, EPD has set up banners in different areas in Helmand province to raise awareness and eliminate violence.

Mahtab Hekmat representative of youth parliament Daikundi highlighted role of women in the community also mentioned how youth can participate in elimination of violence against women. She further mentioned “If we look back to history, violence against women was very brutal, for example, Arabs buried their daughter alive, and then Islam emerged as a result of the Prophet’s struggle against that bad culture. That should be a model for us and all of us should respect women and stand fight for their rights. They should be given equal rights as men”. 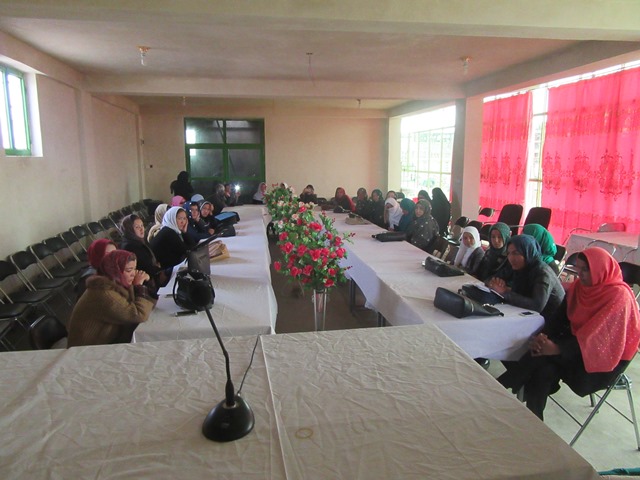 Aqela Nawrozi one of the PWN members mentioned “Education is a key to success for women. It is very critical for women to receive education and also awareness raising can support women.

EPD has also celebrated this day in the central office to express respect and esteem for this day.EPD is committed to remove violence against women and will continue its ways toward gender equality.