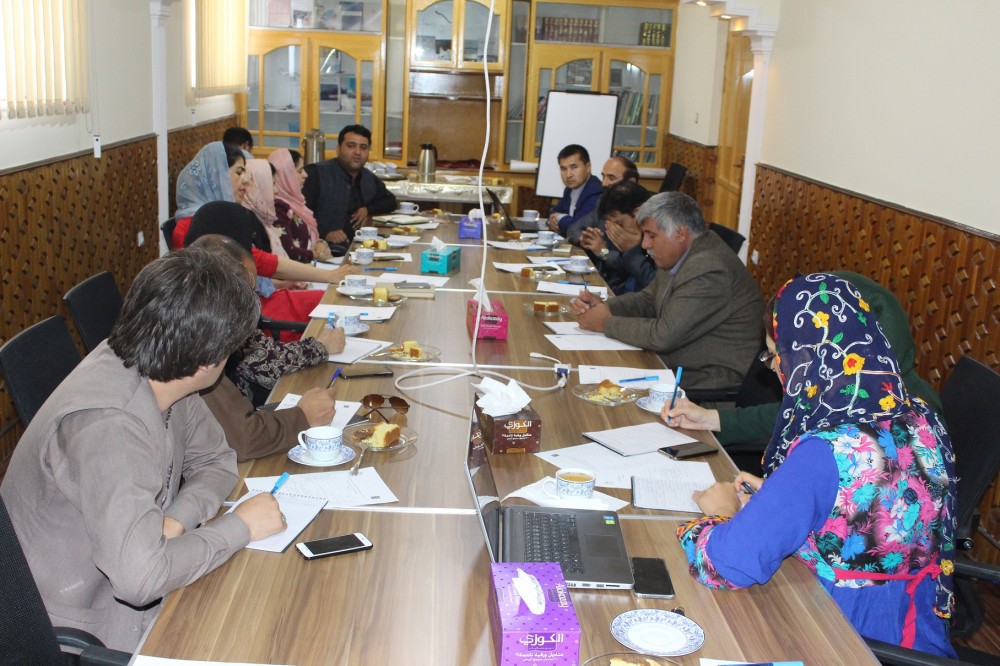 One of the major problems Afghanistan faces today is the failure of the government to provide services to its citizens on a fair, transparent and accountable basis. Low capacity compounded by rampant corruption sours the relationship between the government and its citizens. As numerous sources from Transparency International to Integrity Watch Afghanistan (IWA) have documented corruption as a major problem that is getting steadily worse. UNDP and EPD jointly work to enhance transparent public service and narrow the gap between the government and its citizens through empowering the local population to take control of their own destiny.

During 2018 under this project, EPD conducted a wide range of awareness raising activities, such as awareness raising workshops and campaigns, radio round-tables and documentary film screenings. Additionally, EPD built or increased civil society networks with the aim of monitoring, oversight and advocacy, some of which coordinated with government authorities. Foremost has been the Government and Civil Society Coordination Forum (GCCF), whose membership ranges from 20 to 25 individuals. Different networking and exchange sessions were also held to establish coordination among CSOs, governmental sectors and citizens. These platforms provided a means to successfully facilitate meaningful interaction between citizens and the governmental sectors. 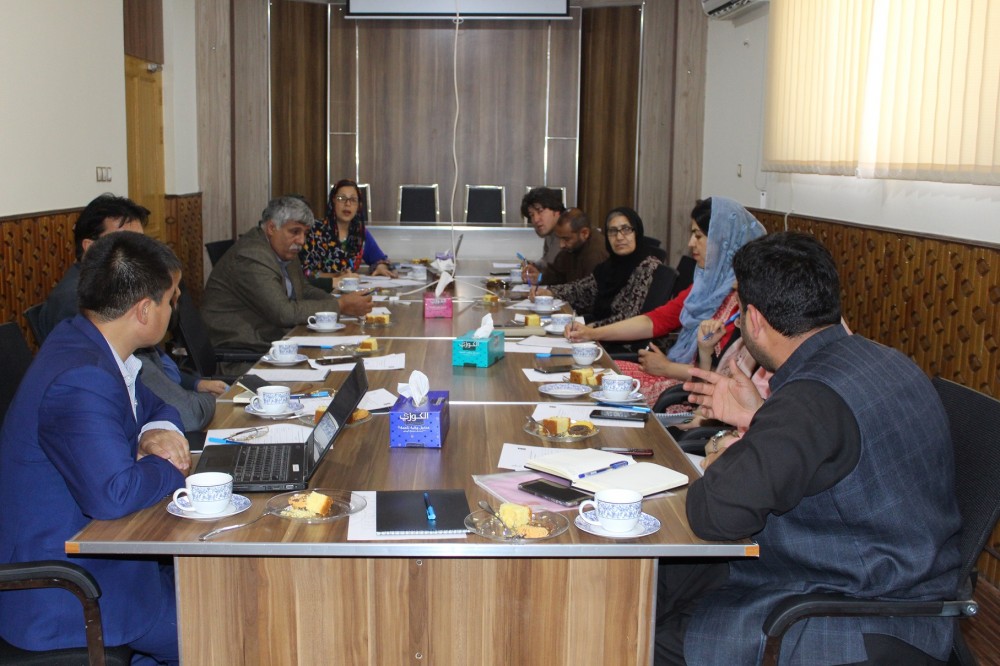 The coverage area for the aforementioned activities was in ten provinces of Paktia, Panjshir, Khost, Bamyan, Kandahar, Herat, Daikundi, Kapisa, Balkh and Nangarhar. In 2019, seven more provinces were covered to implement the experience of enhancing local governance through civil society including citizen. GCCFs have been established in new provinces of Kabul, Kunduz, Sare-e-Pul, Paktika, Uruzgan, Helmand and Nimru and EPD will work with their members to enhance their capacity for advocating for an accountable local government.

On 18 July 2019, the GCCF in Kabul held its second meeting to discuss the identified challenges pertaining to air pollution, long bureaucracy in distribution of diploma for high school graduates and heavy traffic jam. The members worked on advocacy plans for addressing the issues. Similarly, the forums in all 17 provinces endeavor to raise awareness and work with the local government for a better service delivery.