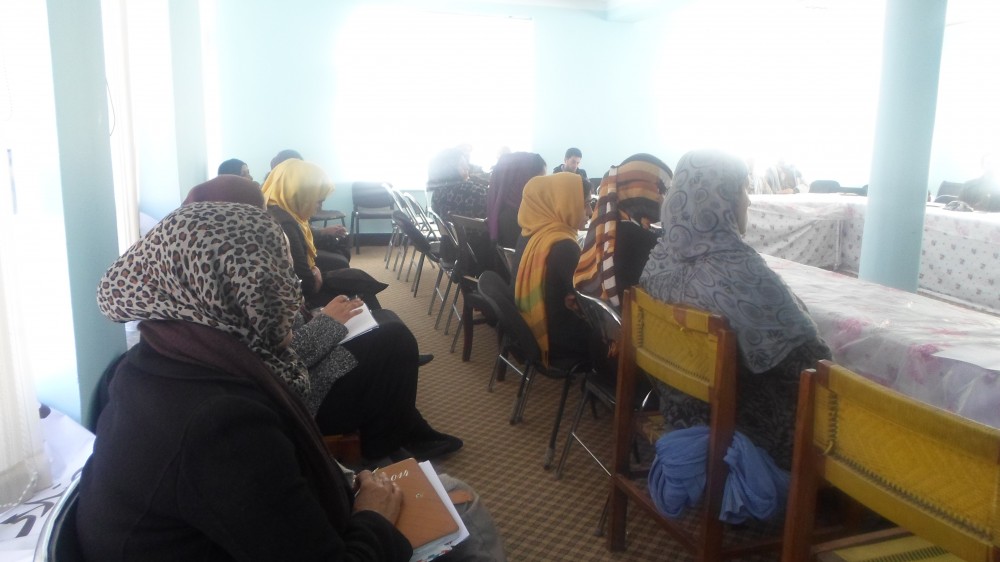 As part of a year-long project to strengthen access to justice for women affected by violence, EPD organized several trainings and workshops in Panjshir province on the Elimination of Violence Against Women (EVAW) Law for 20 khatibs, 16 female community-dialogue group (CDG) facilitators and 16 male CDG facilitators as a means to increase community awareness and engagement.

On 9 and 10 November, two days of training workshops were held for 20 khatibs in Panjshir province, covering the districts of Rokha, Shutul and Anaba. The aim was to increase community awareness about constraints for women to have access to justice, women’s rights under the EVAW law and the value of women’s participation in public life, by sensitizing khatibs on these issues as they represent an important source of information for local populations. In addition, two days of Training of Trainers (ToT) sessions were held for 16 male and 16 female CDG facilitators on the EVAW law in Panjshir province on 11 and 12 November, covering the same districts as the khatib training. These ToTs were aimed to train influential members of the community in order for them to train CDG members in their respective communities. 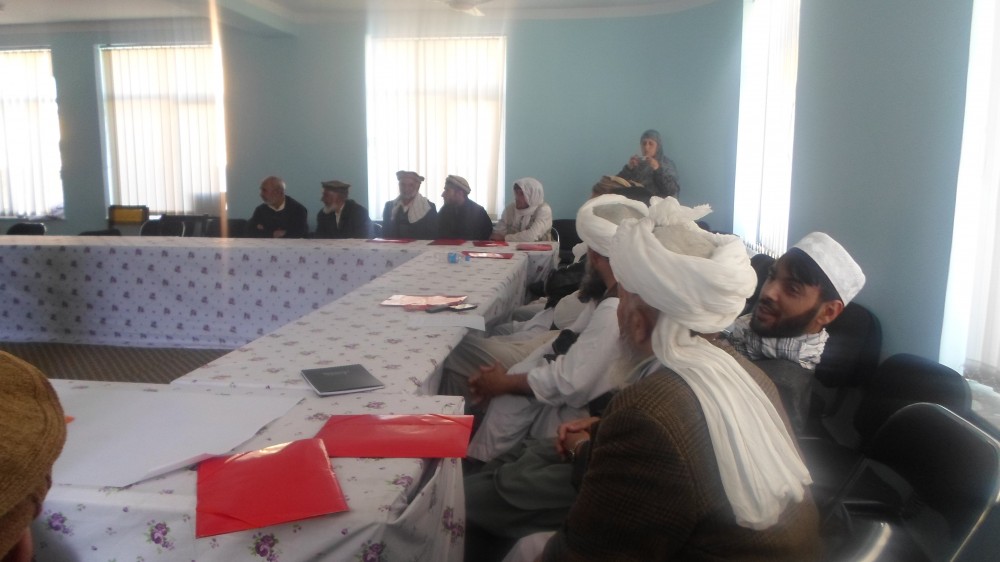 Future training sessions will entail similar activities as well as selecting and training mobile trainers on the EVAW law and women’s rights in Islam who will provide lectures on women’s rights issues to students in schools and Madrassas as educators. The project aims to train such a variety of Afghan citizens – religious leaders, influential community members and educators – in order to reach out to as many local populations as possible within the targeted districts.

This EPD project is funded by The Asia Foundation.