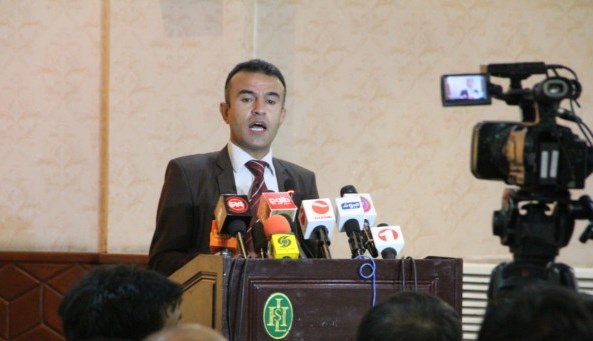 A consortium of 5 prominent Afghan civil society organisations with the financial support of Open Society Afghanistan conducted research on the Roadmap to Peace.

This analysis was put together on the basis of numerous interviews and community consultations with local mediators, religious leaders, tribal elders, civil society activists, APRP officials, provincial government representatives, and insurgent reintegrees. The research aimed to examine the current realities of the peace process at a local level, with a particular focus on the role of local civil society groups and actors. The work examines what is being done to negotiate the challenges of the peace process at a provincial level.

On 6th July 2016 the Roadmap to Peace report was shared publicly, through a launch event attended by national and international organizations and the media. This event included a panel session moderated by representatives of Salah consortium, notably Mr. Edrees Omarzad, Interim Executive Director of Equality for Peace and Development(EPD), Mr. Rahim Khurram, Deputy Director of TLO, Abdul Wadood Pedram, Head of Human Rights and Eradication of Violence Organization (HREVO) as well as Salahudin Darwish senior representative of and Peace Training and Research Organisation (PTRO).

During his speech Mr. Omarzad shed light on the barriers that have been shown to hamper peace efforts. He pointed out that unfortunately the government does not have a clear, unified strategy for peace. According to the research, the “structure of the High Peace Council from perspectives of authorities… should be reviewed and revised”, while negotiations which are conducted behind closed doors have a pressing need to include civil society as well as women in peace negotiations. Mr. Omarzad emphasised that Ulama and the Department of Haj is another ignored entity, which should be addressed to ensure that religious authorities are included in the peace process.

The findings of this research have revealed that people generally want the negotiations and peace talks between Afghanistan and Pakistan to continue, to reduce the lack of trust between the two countries. The research has assessed the problems that peace talks are confronting. It also provides some suggestions so as to bring improvements to the process of peace building in Afghanistan. 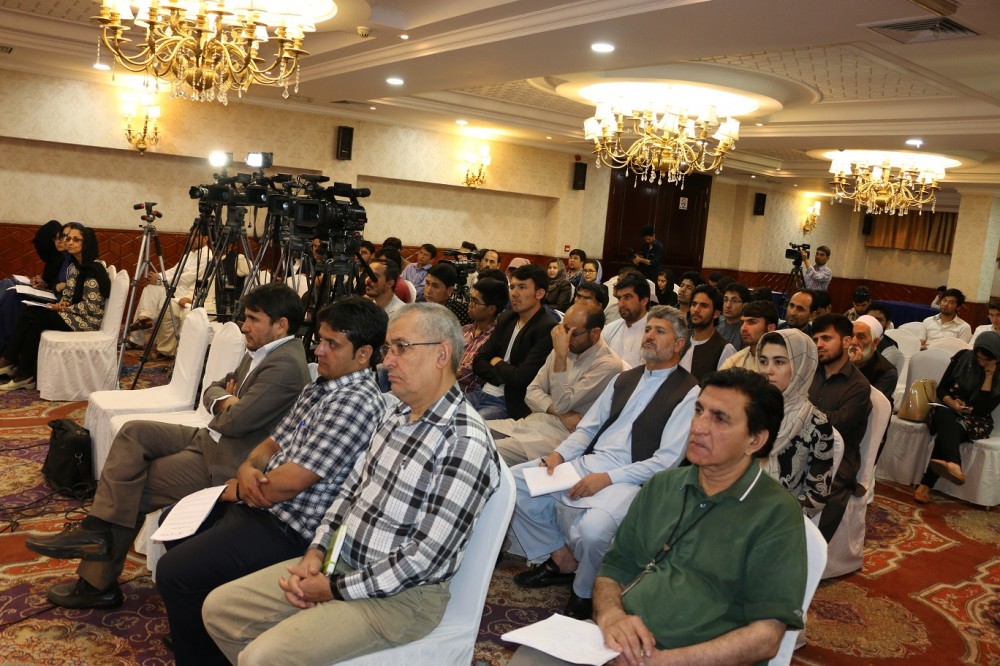 Some of the main findings of the research include:

- Confusion about the APRP: there appears to be greater overall awareness of the APRP than any of the DDR and national peace initiatives that preceded it. However, there is also a general confusion about the status of the program—its current objectives, its role in regional talks, and its future under the NUG.

- Political Inclusion: among those consulted, there is broad support across the country for Taliban inclusion within the government of Afghanistan at both the national and subnational levels, provided that certain critical conditions are met. For integration to be possible, many would insist that the Taliban agree to wholly condemn the use violence, and to embrace and respect the constitution in its current form.

- Women’s Involvement: though the APRP includes a gender mainstreaming policy, it still fairs poorly in representing women at the decision-making level, and with limited gender-specific monitoring and evaluation of reintegration activities. This is also reflected in the limited understanding of the APRP among women.

You can find the Roadmap to peace research in three languages from our website by clicking on the following links: