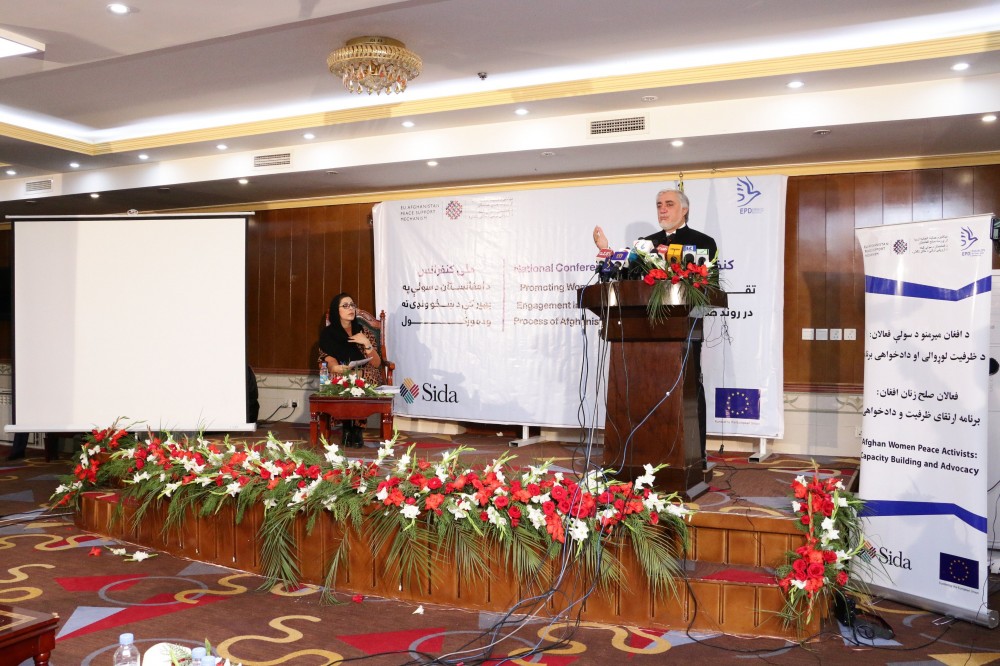 Following the training of Women Leaders, Activists and Religious Leaders in Kabul and four (Paktya, Kunduz, Kandahar and Uruzgan) provinces of Afghanistan about “Women’s Rights in Light of Islam”, EQUALITY for Peace and Development (EPD) held two days National Conference to provide platform for 150 women and religious leaders from center and provinces to exchange views on engagement of women in peace process of Afghanistan.

While on the first day of the event, participants had their internal discussions and developed the Join Action Plan, on the  second day, they interacted with Policymakers, Women Leaders, Islamic Scholars, Chairman of Women’s Rights Commission of Parliament, Members of Negotiating Team and Chairman of High Council for National Reconciliation (HCNR).

The European Unit especially the government of Norway is committed to women’s rights and here in this event I once again would like to reaffirm our commitment to women of Afghanistan- Ole Adnreas Lindeman Ambassador of Norway to Afghanistan. 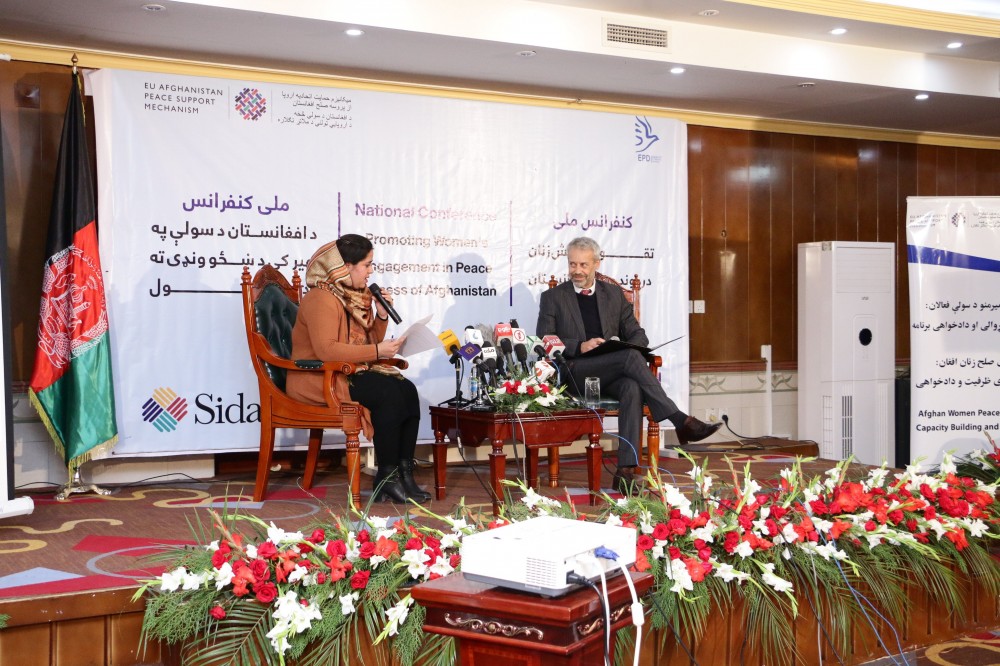 The peace process should not be limited to two presidential elections tickets. For inclusivity of the peace process all important actors from all sectors should be engaged to support the peace process- Hazrat Umer Zakhailwal Former Minister of Finance and Afghanistan Ambassador and President Especial to Pakistan.

The international community decided to fight Taliban in 2001 and were overthrown immediately after the intervention,  now the same international community has accepted Taliban as a consistent and persistent group and have concluded to make peace with them. I assure women that I will stand with them and support in defending their rights according to Islam -Maulana Shinwari former Attorney General during Taliban Administration.

Role of Afghan women in the society in post peace process will demonstrate the image of Afghan society to rest of the world and future generations. We therefore cannot demonstrate an exclusive and radical image of Afghanistan where the future generations don’t find themselves and their aspiration highlighted-Nahid Farid Chairman of Women’s Rights and Civil Society Commission of Parliament. 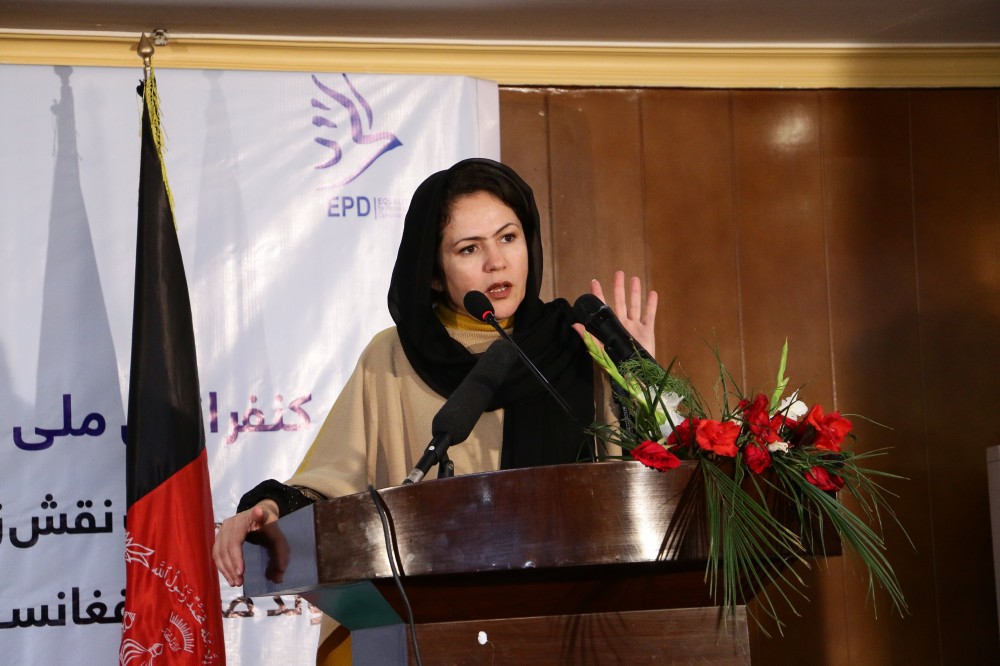 The event concluded with final speech by Ms. Fawzia Koofi member of the Negotiation Team who provided detailed information to participant about the negotiation process in the last three months and the way forward.