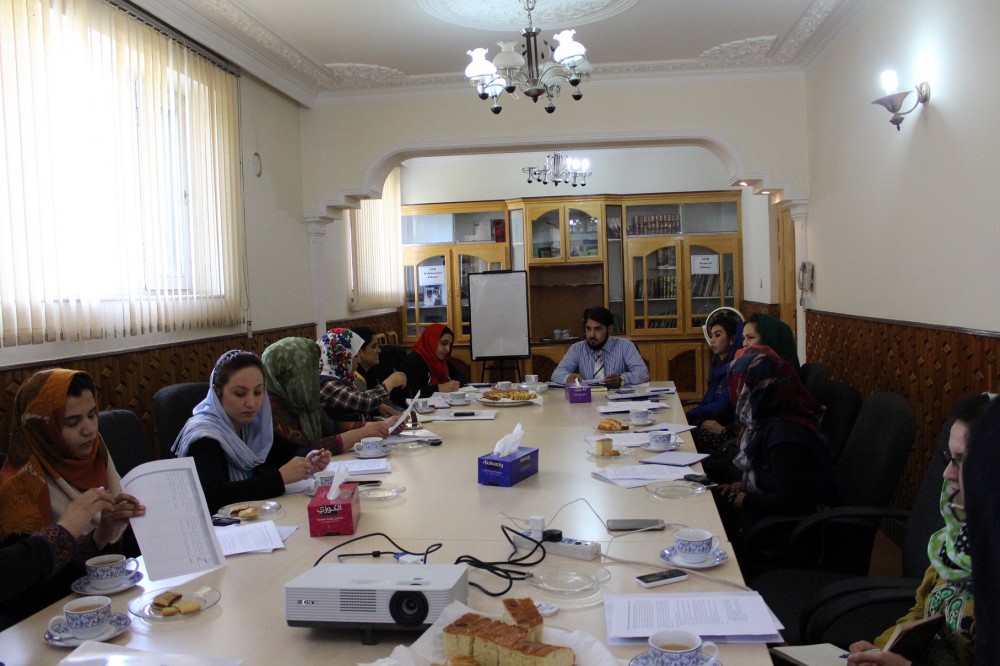 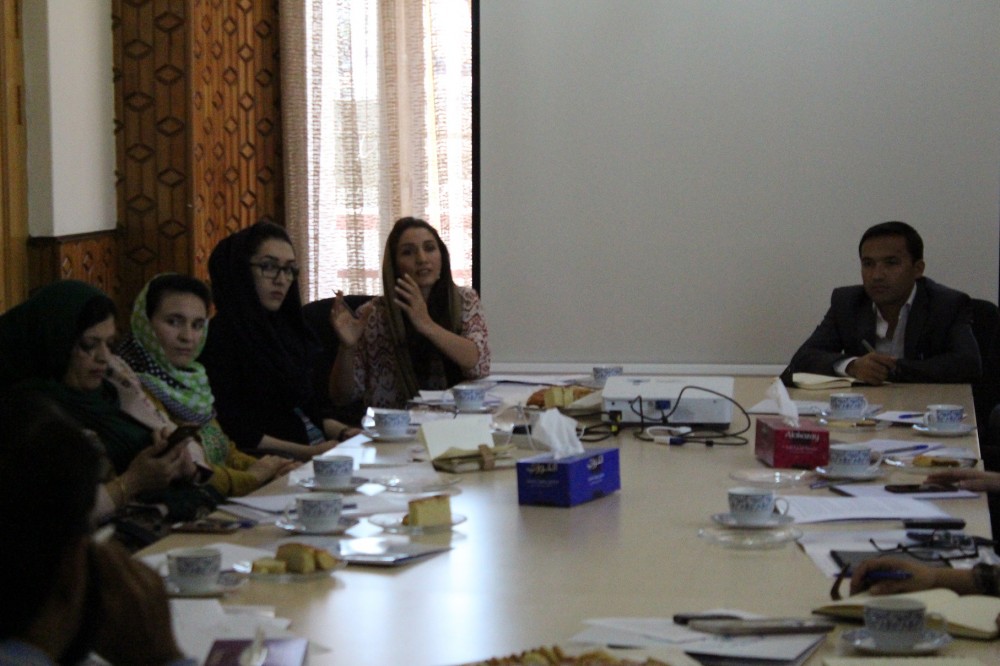 EPD is planning to facilitate a peace exchange among women in Afghanistan and Pakistan to share their views and experiences and find out approaches for countering radicalization and violent extremism. EPD today on 11th May 2017 invited its Peace Network members from Kabul, Balkh and Nangarhar to discuss about the upcoming peace exchange event. As an inauguration, Mr. Wajid Khan; EPDs executive director briefed the participants on main objectives of the meetings. He emphasized on role of women in peace building and encouraged the members for active participation during the upcoming exchange. The network members raised up their recommendations for effective implementation of this event and suggested that researches and activities conducted by civil society organizations regarding countering violent extremism should be presented during the exchange as well.

EPD believes that recognition of women as agent of peace and their inclusion in decision making can highly enhance peace building. Afghan peace activist network and holding peace exchanges between the countries can highly promote peace building.