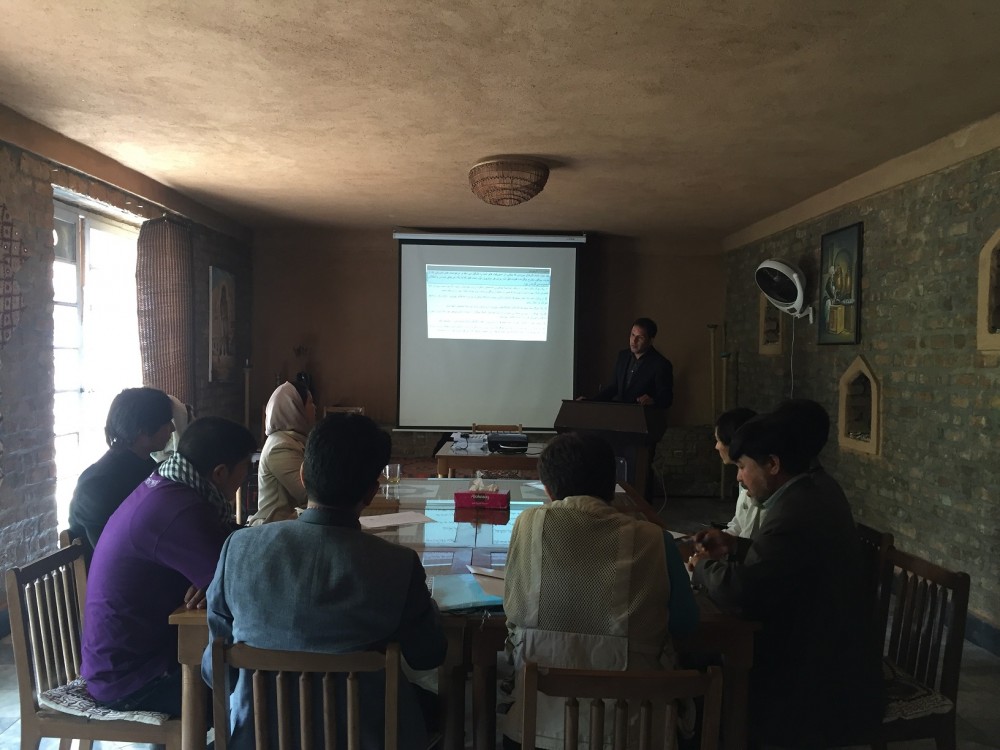 Corruption is a serious barrier in the way of effective governance. The prevalence of corruption among politicians and government leaders in Afghanistan has created a trust deficit between the people and their representatives. In order to fill the gap between the public and their representatives, EQUALITY for Peace and Development has carried out a research to understand different aspects of corrupt behavior prevalent among male and female members of parliament and also to assess the institutional and socio-cultural factors impeding women’s effective participation in political decision-making. It is worth mentioning that around half of parliament members (MPs) were surveyed and the report includes important topics such as women’s political participation, barriers that limit women’s participation, legal and electoral framework as well as issues related to corruption. The report is available in English, Dari and Pashtu.

Based on the finding of this research, a manual was developed which beside the main 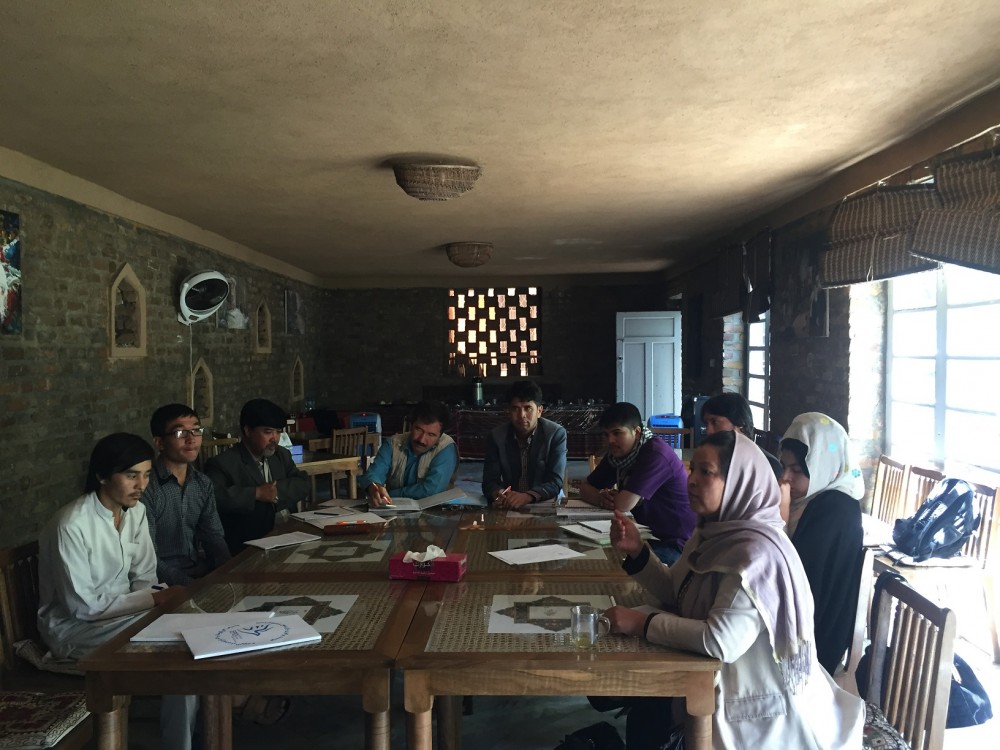 findings of the research includes advocacy components on how to enhance more interaction between the politicians and people.  EPD has organized the second round of its workshop on the aforementioned manual on 7th of August 2016 aiming to promote women’s political participation. The workshop lasted for two days and presented the main findings of the research as well as skills for more involvement in the community and engaging with people.

The workshop was conducted in Kabul. A number of Kabul provincial members and the possible candidates of the upcoming elections were invited. During the workshop presentations and group discussions were facilitated and the attendees actively participated in the program. They appreciated the research report and shared their ideas regarding communication with people.  The participants also emphasized that the people’s support is a key to the success of politicians.

Similar programs will be implemented in 6 other provinces of Herat, Nangarhar, Bamyan, Kunduz, Faryab and Kandahar aiming to foster the support and involvement of women in policymaking in Afghanistan.