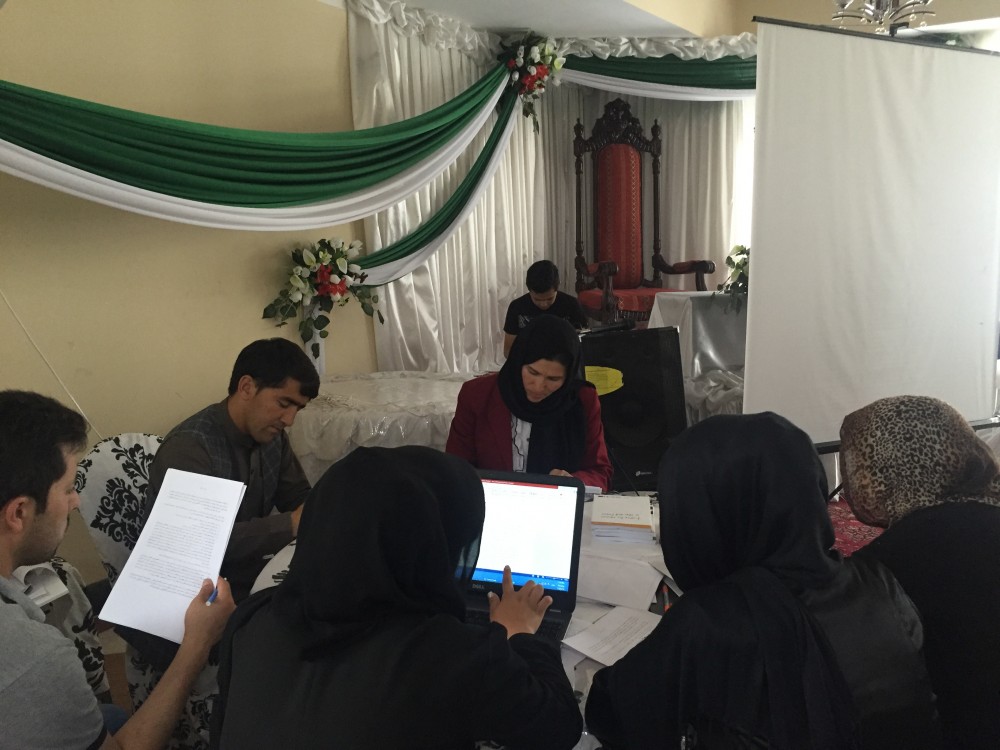 Corruption is one of the major challenges facing Afghanistan. As a societal ill, it widens the gap between the public and their political representatives. To help address this problem, EQUALITY for Peace and Development has conducted comprehensive research, entitled “Gender, Governance and Corruption”. It is based on analysis in which around half of Afghan male and female MPs were surveyed. The aim of the research is to understand gendered aspects of corrupt behavior in male and female members of parliament, as well as some of the institutional and sociocultural factors impeding women’s effective participation in political decision-making. The research report in is available in English, Dari  and Pashtu . 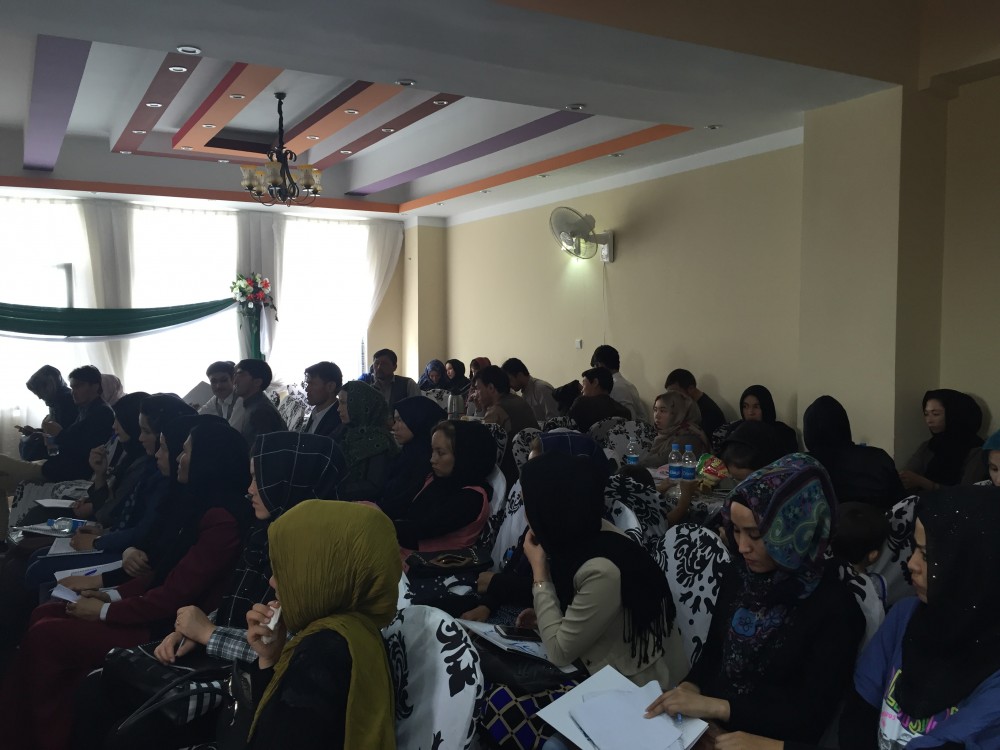 The main findings of the research were shared with Kabul Provincial Council Members. Subsequently EQUALITY for Peace and Development conducted a public outreach session on 28th July, for 75 members of the public, civil society and such organisations as Cordaid and the Kabul Provincial Women Network (PWN). The event provided an opportunity to show solidarity for women’s rights, and to create an enabling environment by raising the positive visibility of female politicians through public consultation and outreach.

During the event, the main findings of the research report were presented to. Thereafter, Ms Sharifa Shirzad, acting head of Kabul Provincial Council, gave an impassioned speech on issues including women’s political participation, gendered networks and the elimination of corruption. Ms Shirzad emphasized the importance of women’s involvement in politics, and explained how self-confidence and family support can be crucial levers for improving women political participation. 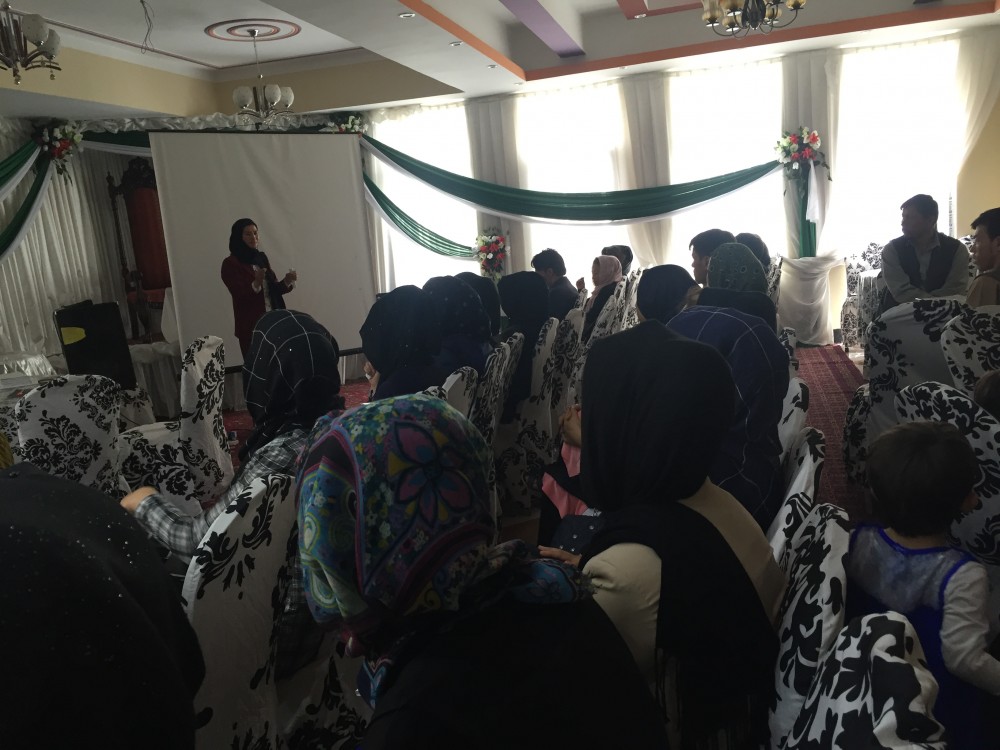 The participants had the chance to ask question, and to share their concerns regarding women’s participation in all areas of society. At the end of the program, members of the Provincial Council incorporated the discussions into a press release with the technical support of EPD staff, later was shared with various media outlets.