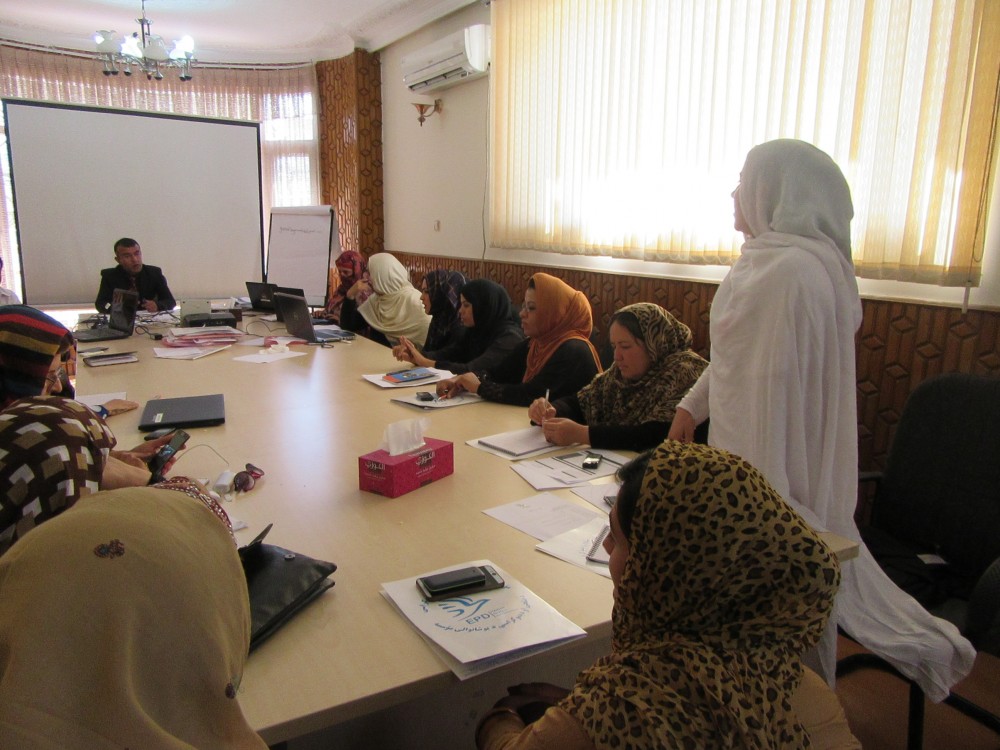 EPD established the Provincial Women’s Network (PWN) as a platform to bring women from different walks of life together. The networks identify issues in communities that affect women’s advancement and political participation, conducting advocacy campaigns to reduce VAW and to empower women at a grassroots and policy level. EPD has assisted the network with the development of advocacy plans, to help raise women’s voices at a national level and to share the experiences of women with their peers across Afghanistan.

In order to facilitate interaction and better coordination among the networks, EPD host quarterly meetings. On 20th and 21th of July, EPD held their third quarterly meeting with the provincial coordinators of 15 provinces, to discuss their experiences, challenges and lesson learned. Provincial coordinators had the opportunity to undertake ToT (Training of the Trainers) in Kabul, to equip them to lead subsequent trainings in their own provinces for members and stakeholders. 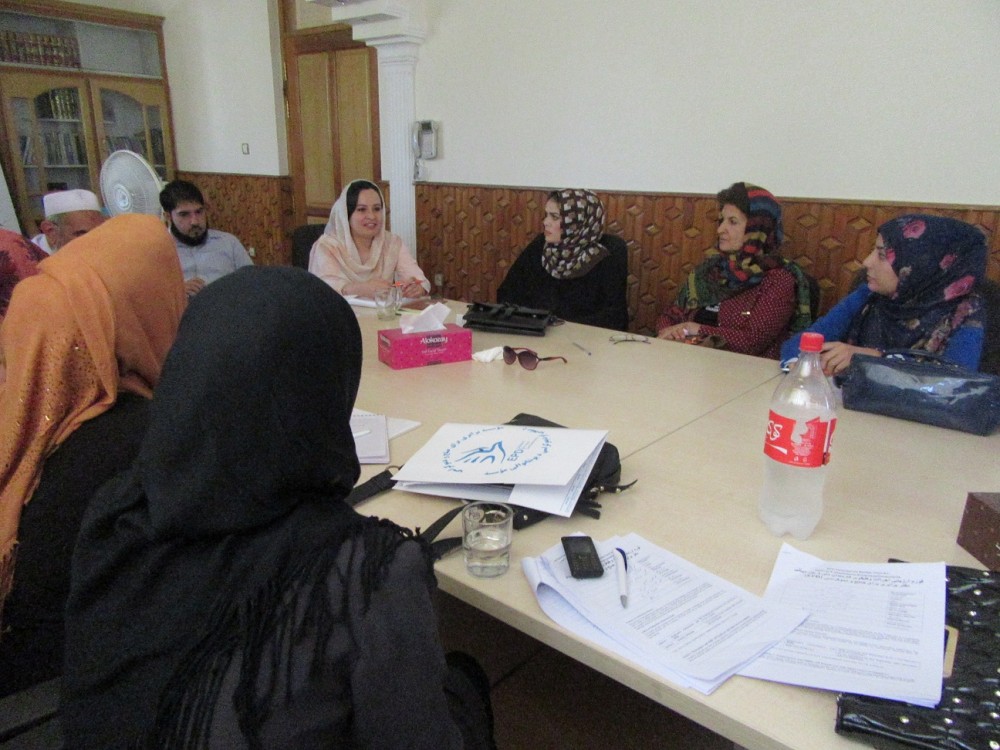 On the first day of the program, the provincial coordinators shared their experiences of conducting workshops on “Engaging Men with Women’s Rights”, which were given to roughly 900 men across 15 provinces. They discussed the response of the members to these sessions, women’s problems in the community more generally and VAW (Violence Against Women) cases raised during the workshops..

On the second day, Ms. Nooria Sultani, the Program and advocacy manager  at EPD, delivered a speech on the importance of advocacy and how it can bring wide changes to communities. During her speech, she emphasized that collaboration with other stakeholders which conduct similar activities can be key to achieving our goals as an organisation.  Ms. Sultani then led a discussion on recent advocacy achievements, chairing an exchange of success stories among members. The audience learnt how their peers had used advocacy to increase the rates of female police recruitment, to win justice interventions for victims of VAW cases, to hire more female teachers in the districts, and to reduce instances of Bad (the exchange of women to settle disputes). Following this, Mr. Edrees Omarzad, Executive Director of Equality for Peace and Development, spoke of the impact of the PWN and encouraged the network to advocate more to reduce violence against women. 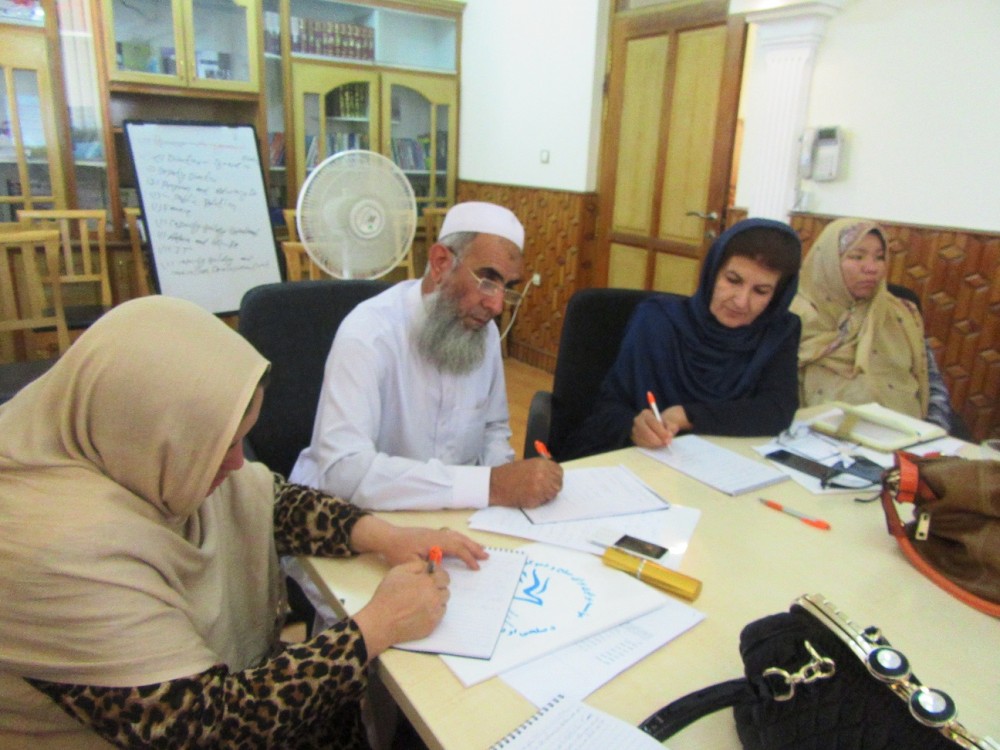 The session ended with a discussion of how the various barriers facing local women could be addressed. Members proposed solutions which the network could implement, and voiced optimism for the future of women’s rights in Afghanistan.