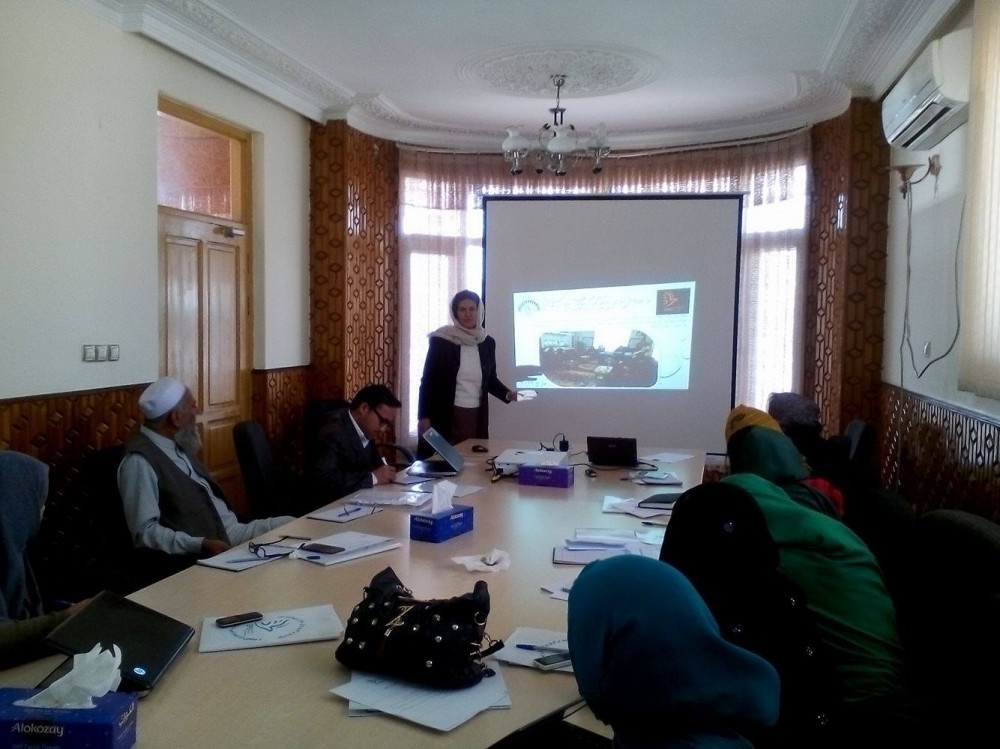 Each quarter EPD invites the PWN coordinators from 15 provinces to the central office in Kabul to discuss about the activities and the limitation they faced. Such meetings enhance coordination and facilitate interaction between the central office and the subnational offices. Furthermore, it indirectly connects the central office to women at grass-root level by hearing their challenges and experience sharing.

EPD recently, conducted 6th round of its quarterly meetings with the coordinators on Sunday, 12th March 2017 which lasted for three days. During the sessions the coordinators shard the achievements they had during last quarter and the challenges they were confronting in conducting their activities.

The first day was inaugurated with a speech delivered by Mr. Wajid Khan, acting director of EPD welcoming the coordinators and appreciating their achievements.

Within the course of three days, the coordinators presented their activities during past three months such as trainings, conferences and the advocacies. Following are some of the main activities carried out by EPDs PWN throughout 15 provinces: 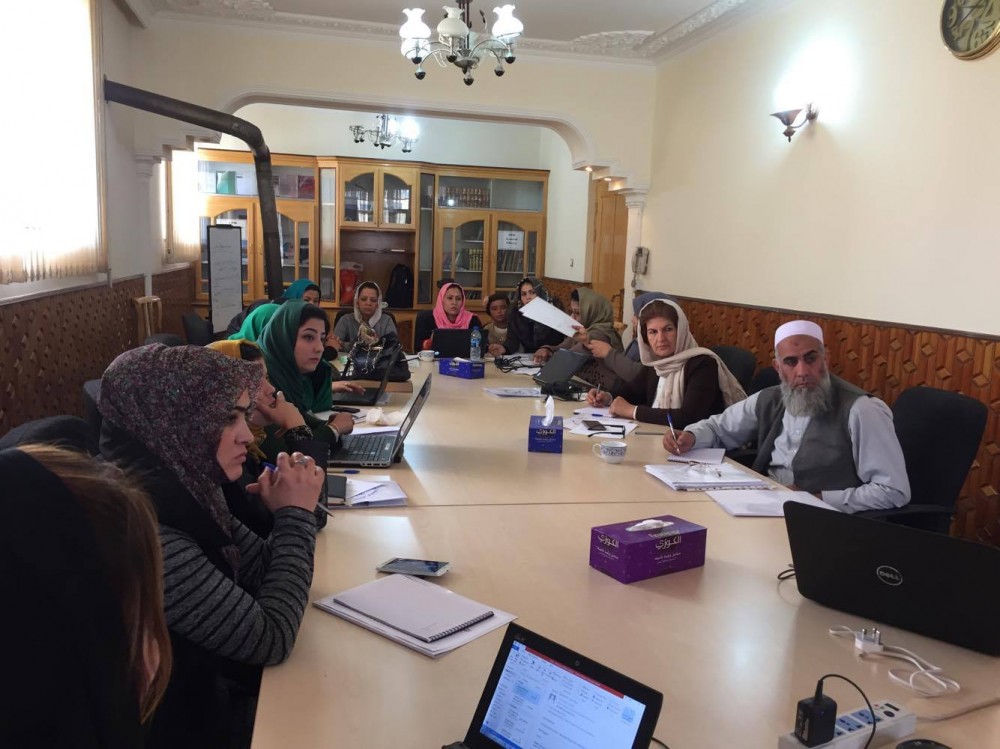 -Celebration of women’s day by holding conferences, sitting up billboards, demonstration and distributing gifts to women who were active in promoting women’s rights

The participants’ concerns and problems were also heard and addressed by the authorities in the central office. The meeting on third day invited representatives of Cordaid; Ms. Arezo Mirzad and Mr. Hamid Ataee to discuss opportunities and barriers for sustainability of the Provincial Women Networks. It was suggested that the members should be economically empowered to ensure the network’s sustainability.

Dr. Akmal Samsour, the director of J.S Consultancy delivered training on barometer data collection, data entry, numbering of houses and preparing the target mapping for the provincial coordinators. They will continue data collection at rural areas for the aim of women’s peace and security.