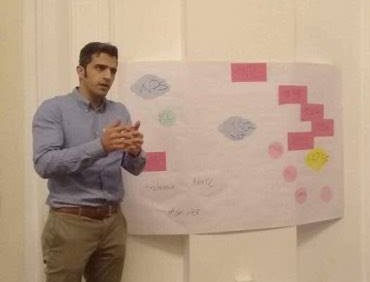 Local Governance Initiative and Network (LOGIN) is a multi-stakeholder network spanning countries of East and South Asia, which is supported by the Swiss Agency for Development and Cooperation. The network focuses on promoting knowledge exchange amongst its members on practices, processes and experiences relating to strengthening local governance. Members of LOGIN meet annually in a General Assembly which is held each year in December.

As a follow up to the discussions held in the fourth General Assembly of LOGIN in December 2016, LOGIN has made significant investment in preparation to launch the Thematic Learning Communities (TLCs) in LOGIN. In May of 2017, the membership that had expressed an interest to join one of the Thematic Learning Communities met in Colombo to (i) get to know each other’s practice, (ii) explore issues in the domain for which the respective member has expressed an interest, (iii) work towards identifying priority issues and (iv) draw up an action plan for the community.

On behalf of EPD and as a representative of Afghan civil society, Mr. Khalid Siddiqi attended the TLC meeting as a member of Women’s Political Empowerment community. During the three days, Mr. Siddiqi emphasized on the importance of Women, Peace and Security agenda, as outlined in the UNSCR 1325, and the special attention that is needed for women in conflict. Toward the end of that meeting it was concluded that EPD from Afghanistan, The Hunger Project (THP) from India, Women for Change from Mongolia and FSLGA from Sri Lanka will work together to develop the following:

1)    A joint 3-day Women’s Political Empowerment (WPE) clinic to be held in New Delhi and attended to representatives from India, Afghanistan, Mongolia and Sri Lanka.

2)    A joint two Capacity building training for trainers (ToT0 to be held in Ulaanbaatar and Colombo for Women for Change and FSLGA staff.

3)    A joint strategy clinic to be held by Afghanistan and India in Kabul on enhancing the advocacy skills of women’s rights advocates to campaign for women’s political empowerment. This clinic will be hosted by EPD with the main intent being making use of the Hunger Project’s expertise on advocacy in India.

4)    The final planned activity would be developing and finalizing a SWEEP (Strengthening Women’s Empowerment in Electoral Process) manual to be used by THP to strengthen Indian women’s participation in politics. 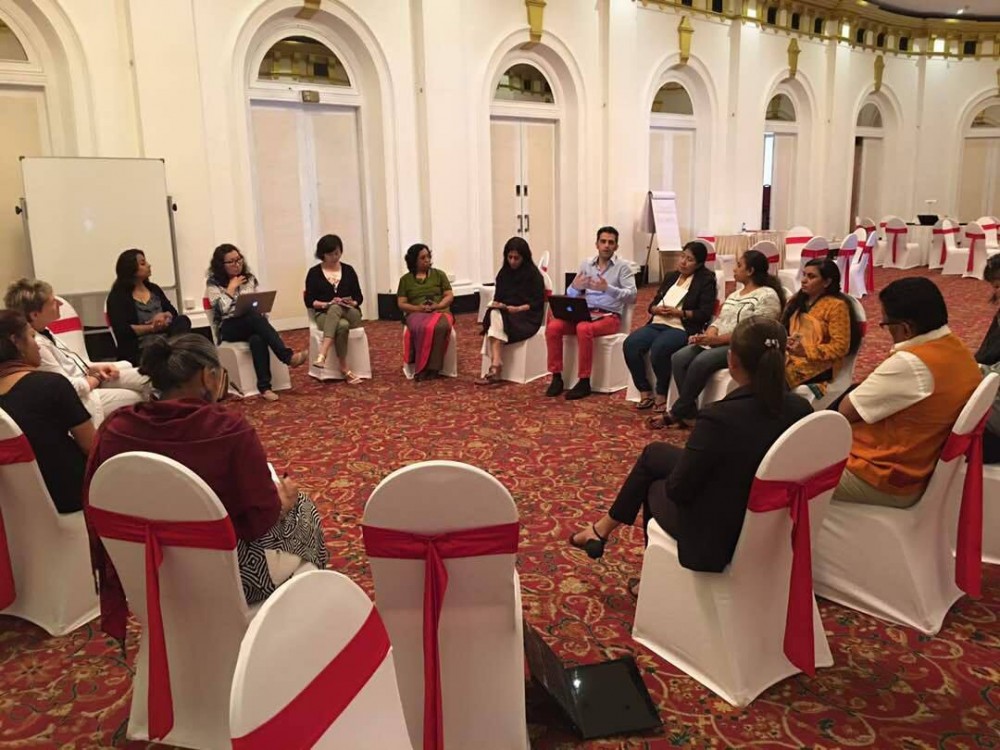