Campaign of Eradication of Illiteracy 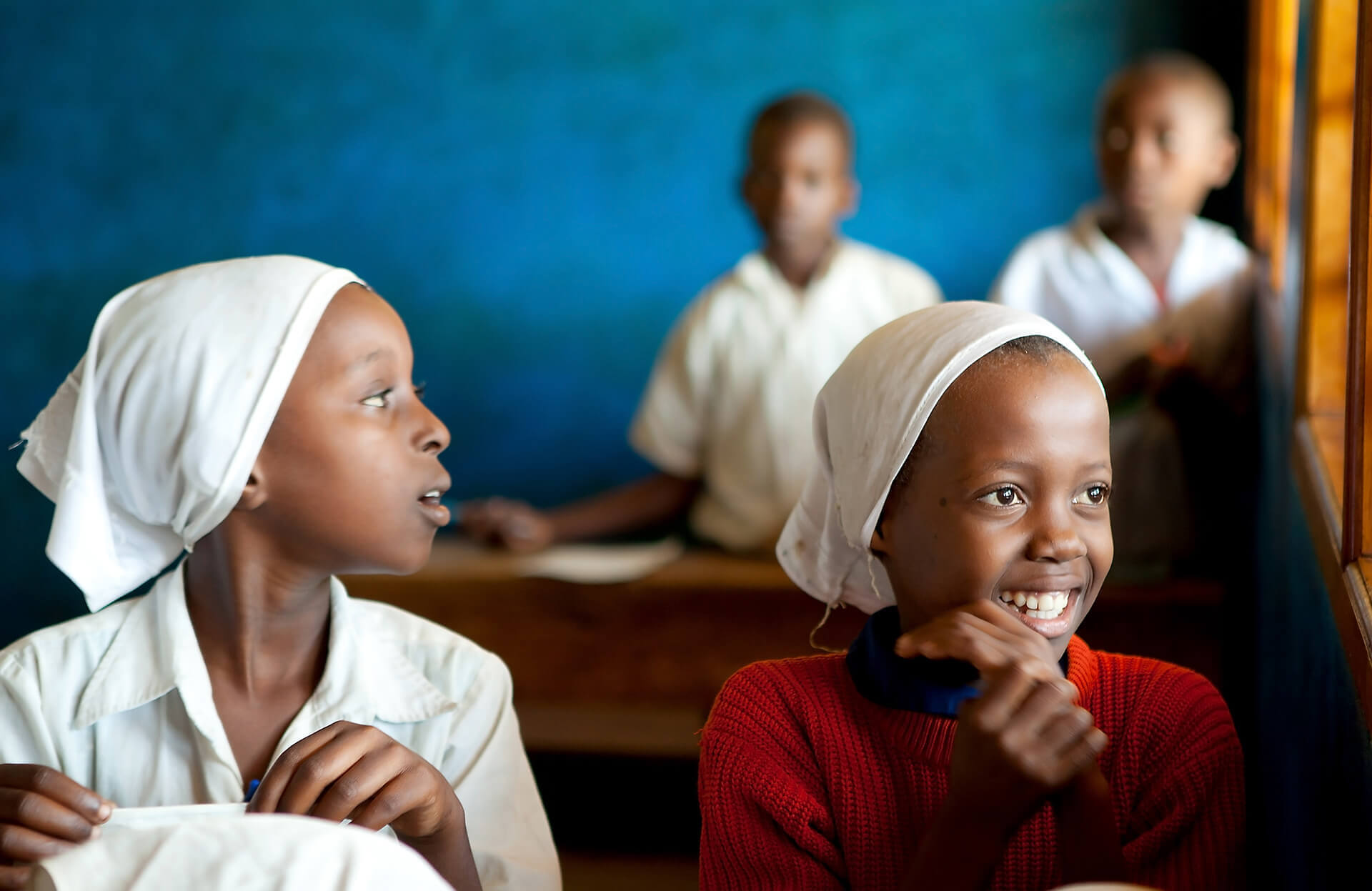 Afghanistan is one of the countries with highest level of illiteracy. It is recorded that 66 percent of Afghans are illiterate and this percentage among women is more critical reaching to 90 percent. Additionally, illiteracy rate is higher in remote and rural areas in comparison to urban places. Illiteracy is a main challenge which emerge as a result of security, cultural, economic and social problems.  EPD and its partners all are committed to serve Afghanistan, empower women and youth. Illiteracy is a main barrier hindering development and we believe its eradication is responsibility of each educated Afghan.

EPD, along with many other civil society organizations (CSO), is working to decrease the level of illiteracy, spread the culture of volunteer work and present a new image, showing Afghans’ ability to bring change by themselves. 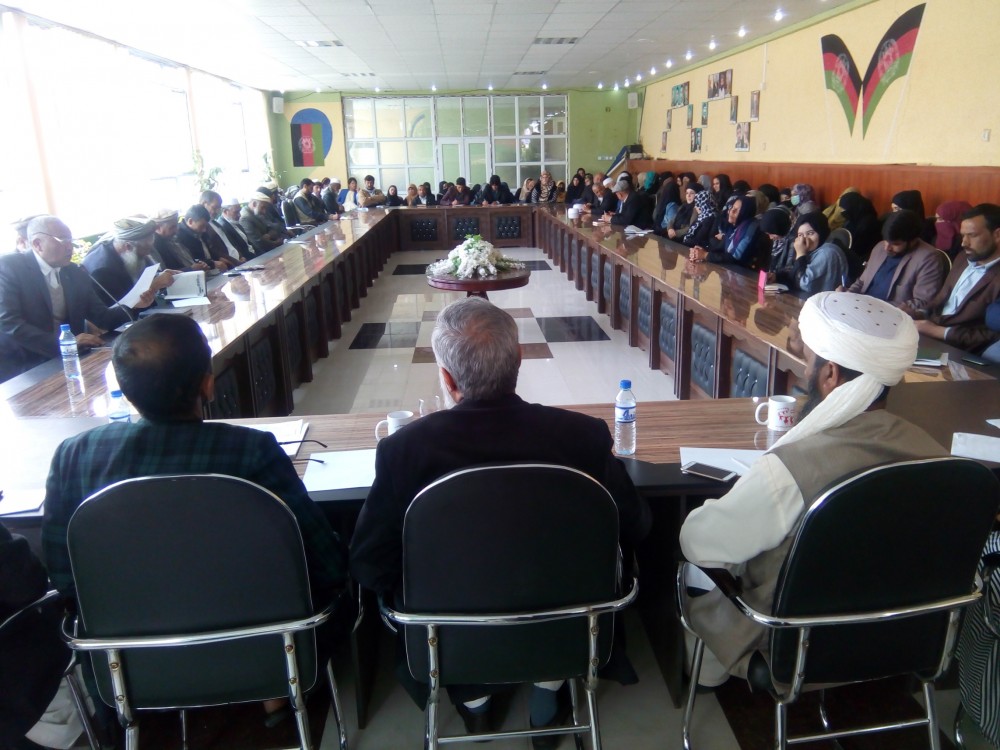 The main aim is to encourage educated Afghans to voluntarily help others to read and write. As an inauguration for this campaign, EPD and its partner CSOs participated in an event held at KLID Radio group’s main office. A panel discussion was organized by participation of Mr. Abdul Rahim Khurram, Mr. Khalil Raufi, Ms. Najiba Ayubi, Mr. Raz Mohammad Daili, Mr. Abdul Nasir Restiya, Mr. Sardar Mohammad Rahimi, Mr. Fahim Dashte, Mr. Mohammad Hafiz Sallaam. As a way to show their support, the event was attended by many other participants from the civil society and the ministries of Education and Media The panelists emphasized the urgency of efforts to be made in order to eradicate illiteracy from Afghanistan. The slogan was that each educated Afghan should take responsibility to educate other illiterate individuals. 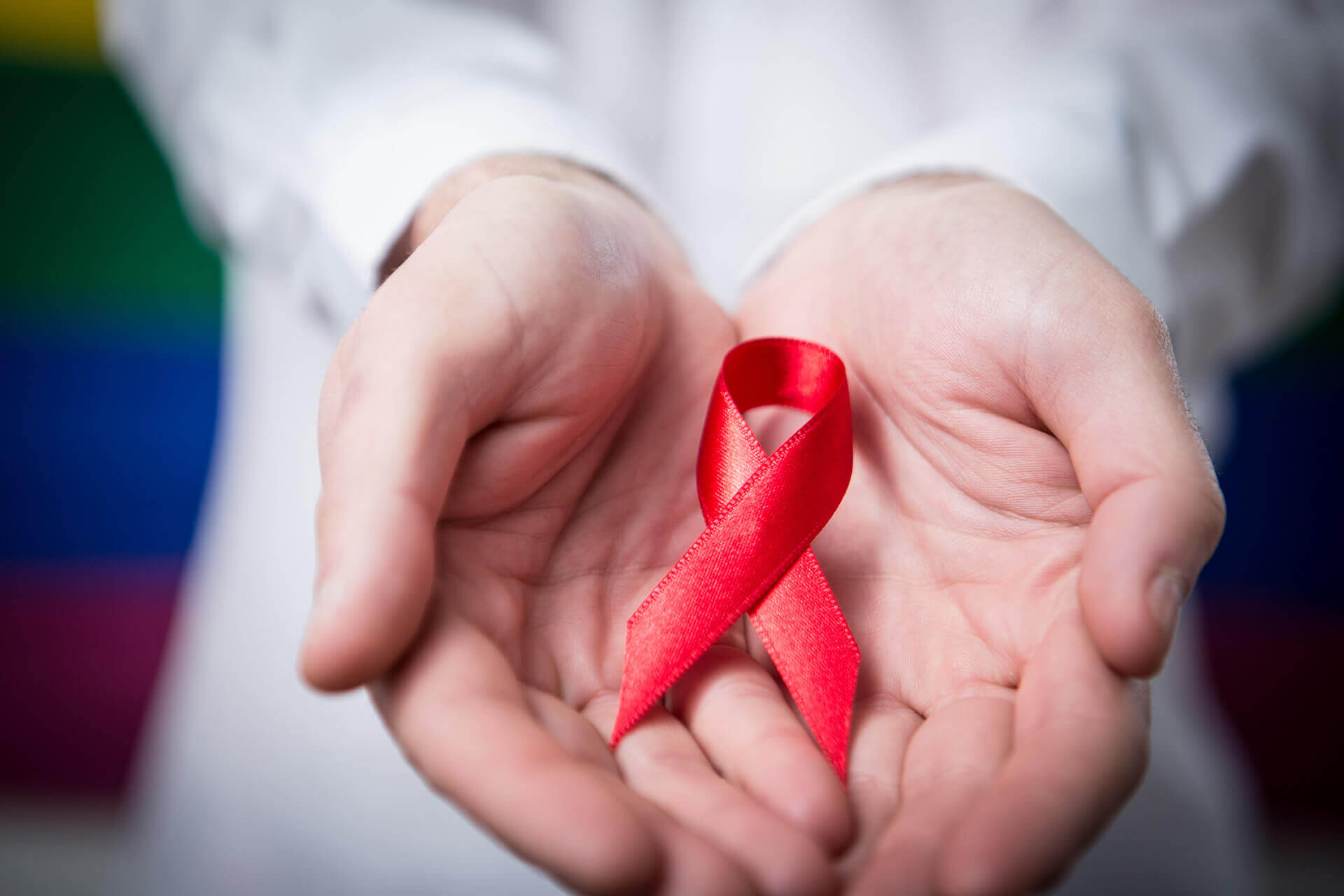 As an effort to put its commitments to practice, EPD started a campaign to eliminate illiteracy in Kunduz, Parwan and Panjsher by awareness raising events. The provincial governor, representatives of subnational ministry branches, civil society organizations and community members were invited and encouraged to work voluntarily to decrease level of illiteracy. Video clips for raising awareness were broadcasted asking for support of the campaign. As an extra awareness-raising effort, glasses with logos of the campaign were distributed to the population aiming to spread the message.

Literacy is a fundamental right of every individual. As a continuation of our efforts to enhance literacy, we ask every educated Afghan to participate in this campaign, help other to reach their right to read and write and, through literacy, bring fundamental changes in Afghan community. EPD’s campaign will not end here and shall continue until each Afghan, man or women, is literate and has access to education. EPD intends to continue its dedication to literacy and shall hold similar campaigns in other provinces.