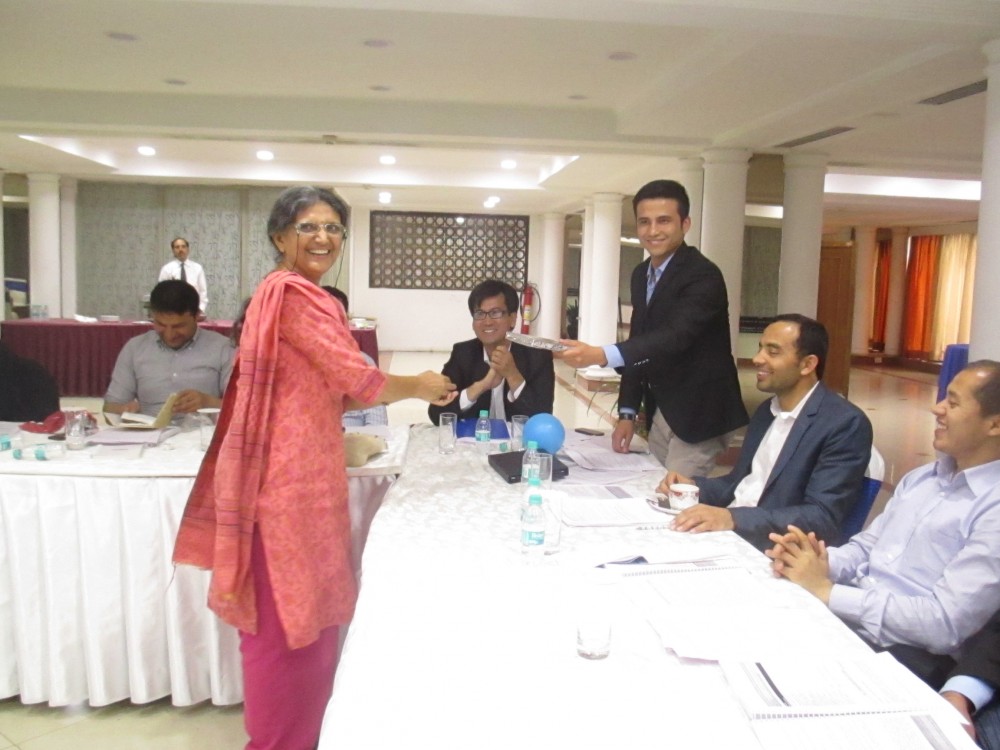 In order to improve gender-sensitive public policy and budgeting in Afghanistan, EPD conducted a 4-day Training of Trainers (ToT) based on EPD’s developed GRB manual for Ministry of Finance (MoF) and Ministry of Women’s Affairs (MoWA) officials between 25 and 28 October in New Delhi.

Gender-sensitive policy-making has improved in Afghanistan as more girls and women have access to educational opportunities, women continue to represent at least 20% of the Parliament as per quota, and laws such as the Elimination of Violence Against Women (EVAW) law have been introduced. However, a well-established gender-sensitive approach in the budget process remains elusive despite gender-mainstreaming attempts. In this light, EPD aims to foster the institutionalization of GRB at the central level as a means to improve gender awareness and gender-sensitive public policy in Afghanistan. 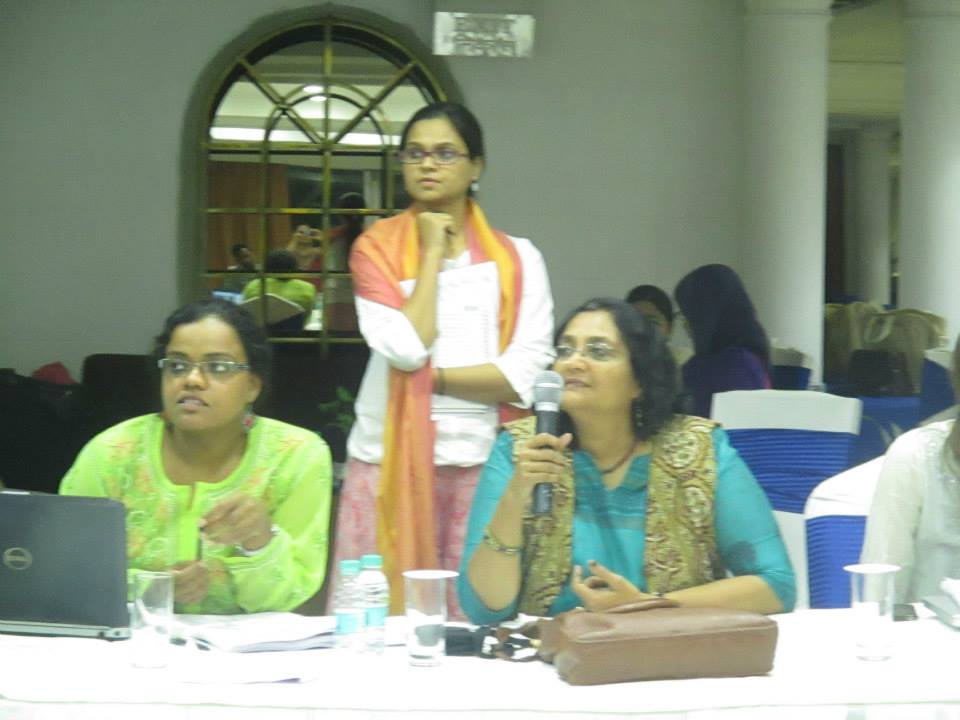 The training sessions were based on EPD’s developed GRB manual and covered a variety of issues with separate training sessions on basic concepts of gender, gender-based violence, gender mainstreaming, government budget processes and budget reforms, gender and the national budget process, GRB tools, applying GRB in the budget process, the design of gender-sensitive indicators, and international case studies. The training sessions were conducted by three Indian Professors and EPD’s Executive Director, and included meetings with four Indian Ministries, a government institution, a NGO and UN Women in order to learn from their experiences with regards to the implementation of GRB.

The ToT made apparent that it proved to be a good strategic decision to gradually build the understanding of officials in an interactive manner, starting with the unpacking of basic concepts of gender and gender-related issues before moving on to GRB. 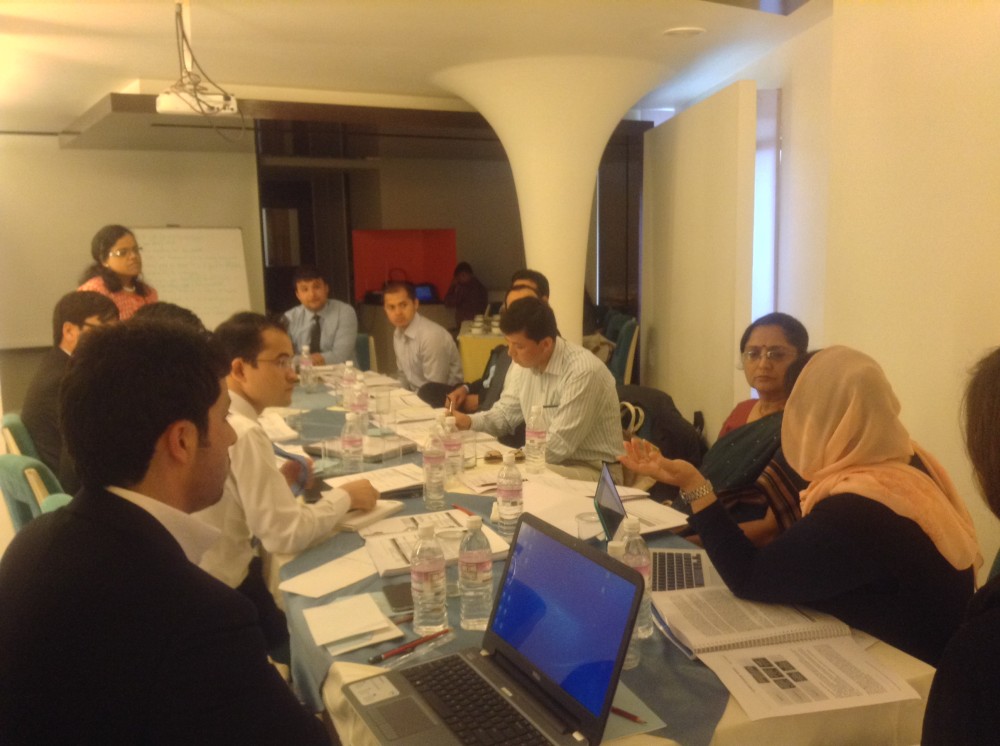 As a follow up to these GRB training sessions, EPD will help facilitate training sessions for the central line ministries’ budget units that will be organized by the trained government officials. EPD will also advocate for the trained MoF officials to review this year’s national budget through a GRB lens and incorporate GRB in next year’s budget formulation process.

This EPD project is supported by the UNDP Gender Equality Program.